Global Women Leaders Making their Mark in the World

In situations of crisis and conflict, women and girls often face critical and disproportionate challenges to their safety and wellbeing. The unique needs of women and girls must be addressed by leaders from countries of origin and host countries alike. This session will aim to identify opportunities for collaboration between the public, private, and nonprofit sectors to protect and empower women and girls in crisis situations and conflict zones both at home and abroad. Topics will include economic empowerment, protection from gender-based violence, and maternal health and reproductive rights.

We hope you make every effort to join us. Refreshments will be served and RSVP here is required. This event is co-sponsored by Concordia Summit and BNY Mellon.

More on our speakers: 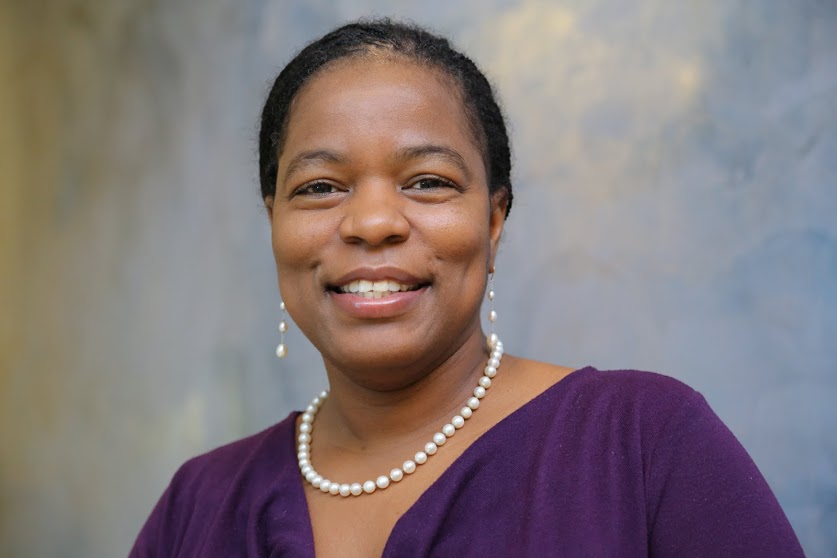 Latanya Mapp Frett is the Executive Director of Planned Parenthood Global, the international arm of Planned Parenthood Federation of America, with regional and country offices in Africa and Latin America. She has quadrupled the size of the program in four years to become one of the most innovative and sustainable global health organizations in the field. Ms. Frett previously worked for 8 years as a human rights officer for the United Nations Children’s Fund (UNICEF) and for 10 years with the United States Agency for International Development (USAID). Ms. Frett served as a delegate to the Fourth World Conference on Women in Beijing in 1995 and continues to fight for the human rights of women. An attorney by training, she began her career at the NAACP Legal Defense and Education Fund in Washington, DC. She has received many honors and awards, including two Esteemed Meritorious Honor Awards from the U.S. government and the highest honor in civil service, the Superior Honor Award, from the U.S. State Department. Ms. Frett was one of 30 Foreign Service Officers honored with the Colin Powell Fellowship by then-Secretary of State Condoleezza Rice. She currently serves as Board of Director at Oxfam America, CHANGE, and Inwood House. Ms. Frett is a Woodrow Wilson Fellow and author of four U.N. human rights reports and manuals. She is a Returned Peace Corps Volunteer and Alum of ICAP. She holds a bachelor of arts in government and politics, a master’s in public policy, and a JD from the University of Maryland. She resides in New York with her husband and two children. 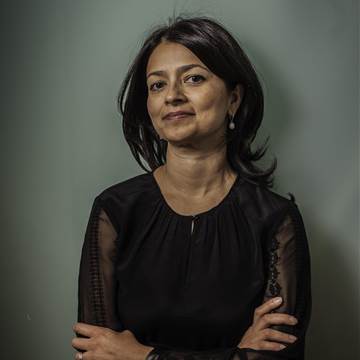 Sayu Bhojwani recruits and supports first and second generation Americans to run for public office. She served as New York City’s first Commissioner of Immigrant Affairs and is the founder of South Asian Youth Action, a community-based organization in Queens. Since 2010, she has served as Founder and President of The New American Leaders Project, which is based in New York City. Her work to build a more inclusive democracy has been featured in The Wall Street Journal and in The New York Times. Sayu has shared her personal journey in The National Journal and contributes frequently to the Huffington Post and Medium. Her TED talk, “Immigrant voices make democracy stronger” can be seen on TED.com.

Sayu earned a PhD in Politics and Education from Columbia University, where her research focused on immigrant political participation. She is a Visiting Scholar at the Eagleton Institute of Politics at Rutgers University. She lives in New York City with her husband and daughter. 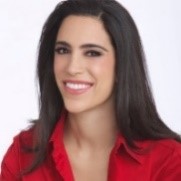 Lara Setrakian, CEO News Deeply is an award-winning journalist, strategist and entrepreneur. She spent five years in the Middle East reporting via television, radio and digital platforms for ABC News, Bloomberg Television, the International Herald Tribune, Business Insider and Monocle magazine. Her 2009 coverage of Iran’s election protests and the Arab Awakening of 2011 garnered industry praise. Lara is a Young Global Leader with the World Economic Forum and a Term Member of the Council on Foreign Relations. She graduated magna cum laude from Harvard University, with a degree in government. Lara enjoys a strong yoga practice, reading poetry and cooking vegetarian meals. 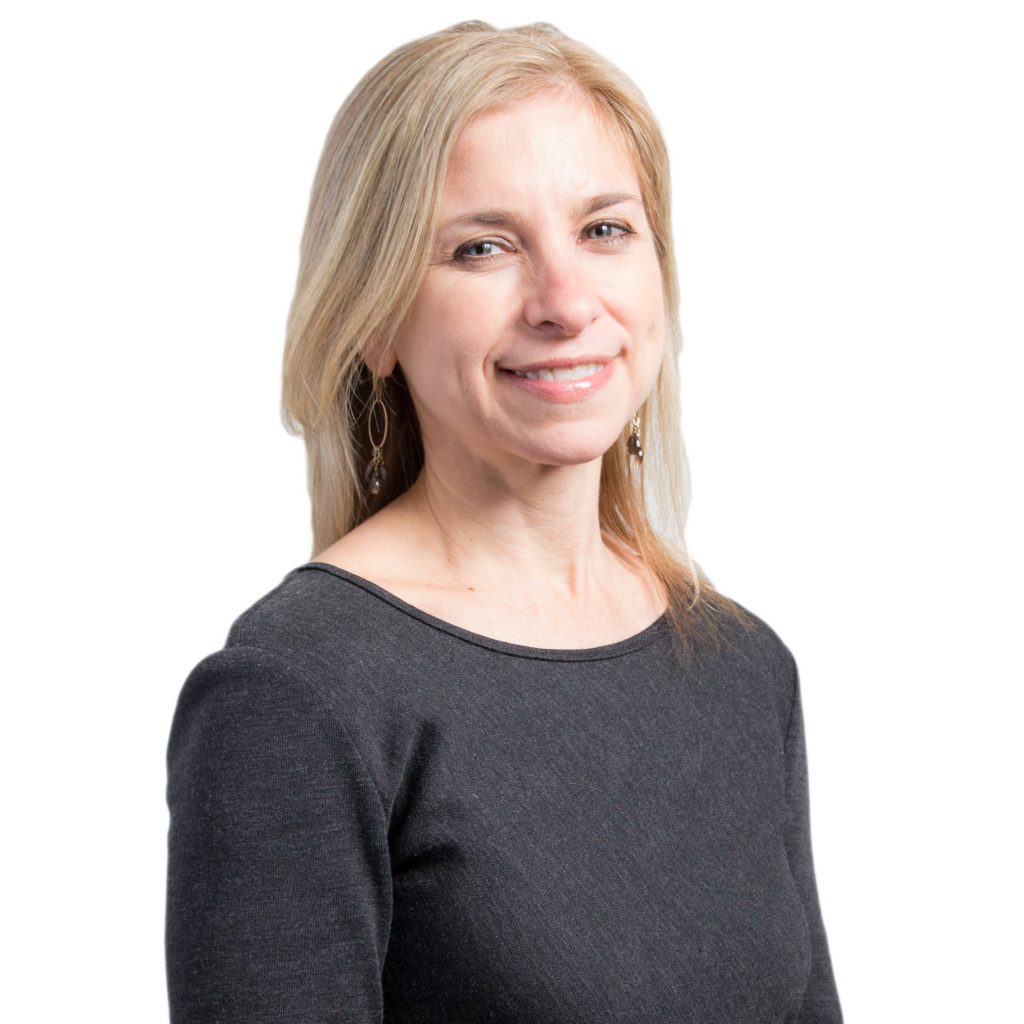 Elana Broitman is the director of New America NYC. She has served as the deputy assistant secretary in the Office of Manufacturing & Industrial Base Policy in the Department of Defense and as a senior advisor to Sen. Kirsten Gillibrand (D-N.Y.), having spent time in a technology company, with prior service as counsel to the House International Relations Committee.  Broitman brings philanthropic experience, having worked as senior vice president at UJA-Federation.  Broitman comes to New America from Greenberg Traurig, where she was a shareholder. Broitman’s work has focused on cybersecurity, national security, human rights, and refugee issues. She is a graduate of Trinity University and the University of Texas School of Law and speaks both Russian and German.

Joyce S. Walsh is the Vice President BNY Mellon Endowment & Foundations Solutions Team  Joyce S. Walsh is responsible for client relationship management in the Endowment and Foundations Solution Team with in Asset Servicing.  Joyce has overall accountability for the seamless delivery of the Company’s comprehensive suite of asset servicing products and services. Through fostering relationship growth and effective client service she helps to ensure long-term partnerships with our clients. In 2015 Joyce took on the additional responsibility to co-lead a new business sales team to focus efforts on the Endowment & Foundations market.  Joyce joined BNY Mellon in 2002 as a Client Executive in the Endowment Division, then moved to Strategic Sales in 2007 and is currently a Relationship Manager in the Asset Servicing division of BNY Mellon. Joyce has twenty years of financial services experience.  Prior to joining BNY Mellon in 2002 as a Client Executive in the Endowment Division, Joyce worked for Allied Irish Bank (AIB) as part of the team responsible for launching their Cash Management capabilities in the US. She was also responsible for new sales within the Endowments and Foundations clients based focusing in on cash management and credit solutions.  Previous to AIB she worked forand was responsible for providing global cash management solutions to multinational corporate clients HSBC in the Asian and European Markets.  Joyce received her B.A. from Marist CollegeJoyce co-heads BNY Mellon’s YWCA of the New York focused committee in effects to support the YW in their mission.