Dr. Weaver is a proud member of the first generation of African Americans working in larger numbers in the private sector. Having benefited from the Civil Rights Movement, plus the sacrifices her parents and other Civil Rights pioneers made, she was able to walk through doors of Corporate America once previously closed to women and people of color.

After earning her undergraduate degree with honors in Psychology from Washington University, and her Masters and Ph. in Clinical Psychology from the University of Cincinnati, Dr. Weaver spent 14 years at Procter & Gamble (P&G). There, combining her Clinical Psychologist training with her vision and drive, she helped P&G make great strides, influencing many successful leadership, culture change, and diversity and inclusion (D&I) initiatives that led to increased engagement of Multicultural Women and other employees, as well as impacted bottom-line business results.

P&G’s metric-focused culture was the foundation on which Dr. Weaver developed and articulated D&I’s value proposition for business success. In 1990, her passion to expand the impact of D&I to a larger, global audience inspired her to found Alignment Strategies, Inc. (ALS) – one of the first firms in the country to focus on diversity and inclusion as a business driver. For nearly 30 years, under Dr. Weaver’s leadership, ALS has significantly influenced organizations to focus on the impact of D&I on companies, teams and individuals to become more cooperatively successful. Her experience includes work with organizations including P&G, IBM, Goldman Sachs, BNY Mellon, Pfizer, Johnson & Johnson, American Express, Northrup Grumman, Lockheed Martin, Con Edison, the Office of Personnel Management (OPM), The US Department of Defense (DoD) and the Securities and Exchange Commission (SEC).

Committed to leveraging media to advance D&I conversations and competencies, in October 2016, Dr. Weaver and her team launched DITV, a 24/7, Web-based, D&I and engagement news show. She also hosts and executive produces her own internet-radio show, Workin’ It Out, on Sirius XM, Channel 141. A sought-after keynote speaker, her many achievements include the National Council of Negro Women’s “Bethune Recognition Award for Outstanding Achievement in Business”. She also served as advisor to President Nelson Mandela’s government transition team in South Africa. Dr. Weaver is a regularly featured columnist for Diversity Best Practices’ online newsletter and co-authored Smart Women, Smart Moves, a guide to help women create and maintain effective work relationships.

Dr. Weaver is married to her soulmate, Joe Coleman, former lead vocalist of “the Platters.” They have one daughter, Nicole, and two grandchildren, Emma and Vance.

I gained my appreciation for the YWCA and its historical commitment to eliminate racism, thru my mentor of almost 30-years, Dr. Dorothy I. Height. Dr. Height was a professional member of the YWCA’s staff for over 30-years and is credited with launching its first race awareness workshops; which were a precursor to the Diversity & Inclusion work, that is so much a fabric of our progressive workplaces. It is the love and respect for Dr. Height, and the lessons that she taught me for almost 30 years, that I chose to speak on two topics that are continuing to gain prominence in our workplaces, Covering and Emotional Tax.

Covering is defined as: A process in which an individual change, or “masks,” their natural personality to conform; Behavior that can take many forms; How individuals with differences from the majority try to alter or hide them to fit in.

Its cousin is “Emotional Tax”, which is: “…the heightened experience of being different from peers at work because of your gender and/or race/ethnicity and the associated detrimental effects on health, well-being and the ability to thrive at work.” 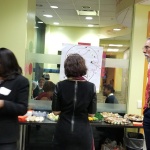 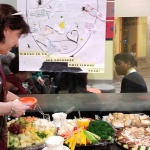 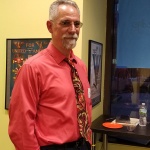 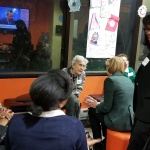 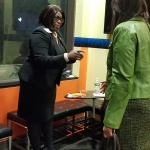 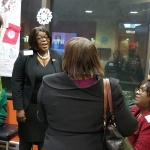 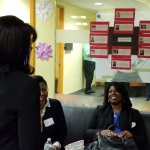 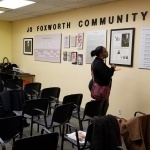 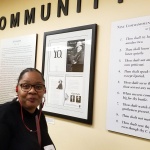 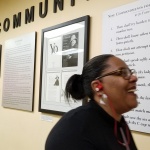 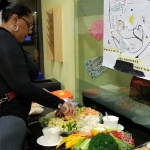 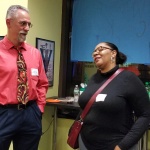 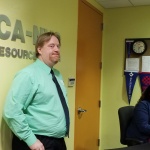 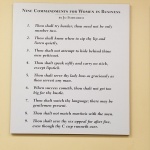 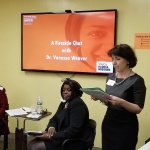 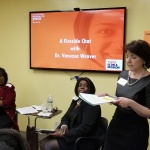 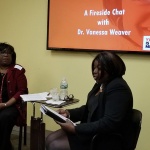 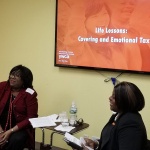 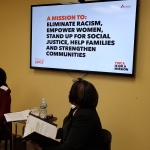 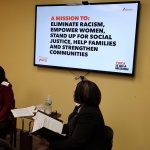 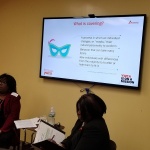 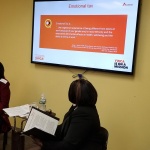 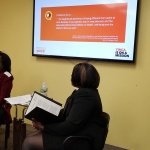 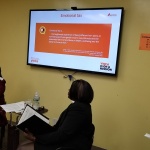